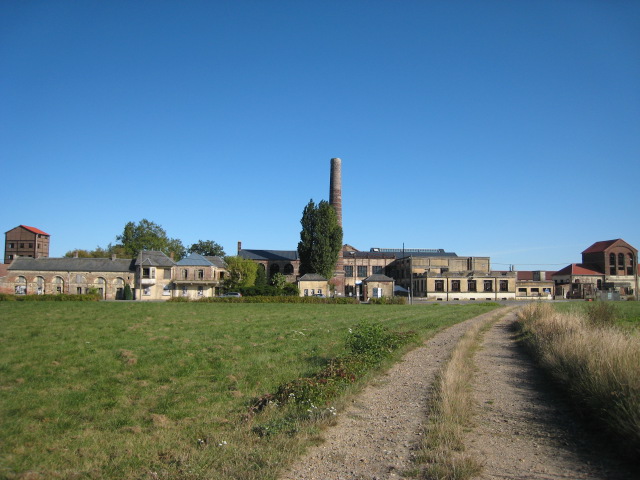 Founded in 1996, the Association for the Protection of the Sugar Factory of Francières (ASSF) has for goal to preserve and promote a structuring element of Picardy and Northern France’s cultural and industrial heritage: the sugar factory and distillery of Francières, located 15km/9mi to the west of Compiègne (Oise département).
With the help of almost 500 members, the ASSF conducts regular visits of the Francières site, restores several of its parts and works for its future development.

Regularly in contact with local authorities and other entities present on the site of Francières, the ASSF contributes to make of the sugar factory a major witness of one of the most important industries of these last two centuries in Northern France.

The Sugar Factory of Francières

Founded in 1829 and closed down in 1969, the sugar factory of Francières is one of the oldest sugar factories in Northern France. The first buildings of the sugar factory, some of which still visible today, have been built by César Thirial, a local farmer, who ran the factory until 1833. It was bought by Louis Crespel-Dellisse, a rich sugar manufacturer, who made of it an integral part of its network of factories. Afterwards, it was run by several directors from 1859 to 1884, before being taken up by the enterprise owning the site today.

During its history, the sugar factory will live the great industrial, architectural and social evolutions of the 19th and 20th centuries, of which it still bears the traces today. It presents a 34-meter high brick chimney, several halls from the beginning of the 19th century, two distilleries and the oldest lime kiln in Europe. Also visible are the owner’s house, several Art Déco-style offices, and the employees’ houses, narrating the social life of the sugar factory and of its hamlet.

Today, the factory has been designated as Monument Historique, an official recognition of its cultural heritage status. It is occupied by a Centre of Interpretation of the sugar industry and of agro-resources, created by the ASSF and managed by the association Planète Sciences Hauts-de-France. Visitors can discover in the Centre the history of the site, of the sugar industry and of the men and women who made it. The ASSF also renovated several other emblematic rooms of the factory: the school, the chapel and the laboratory. Other renovations are in project in a future the ASSF hopes to be near. 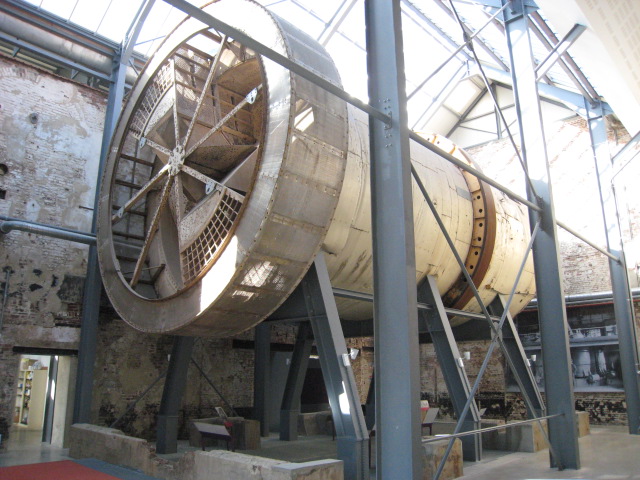 On this website, you will find the following sections in the French language: 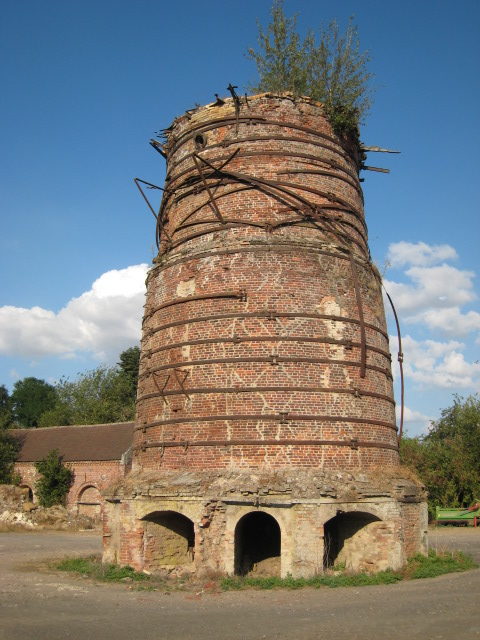 How to help us

To finance its future projects and works for the site of the sugar factory of Francières, the ASSF needs your support.

One of the easiest and most efficient methods to help us is to become a member of the Association.
The ASSF membership costs 15 euros per year.
You are free to give more than the minimal annual amount: in this case, please indicate it on the membership form.
Becoming a member will allow you:

You can also make a single donation by filling the donation form.
If you are an organisation or a company interested in becoming a patron, please directly contact the ASSF.

The membership and donation forms are available to download on this page.

You can also help us by becoming a volunteer, or if you have knowledge to contribute to the Memorial of the Sugar Industry, or if you have information on establishments for the Inventory of sugar factories, etc. Please contact us directly. 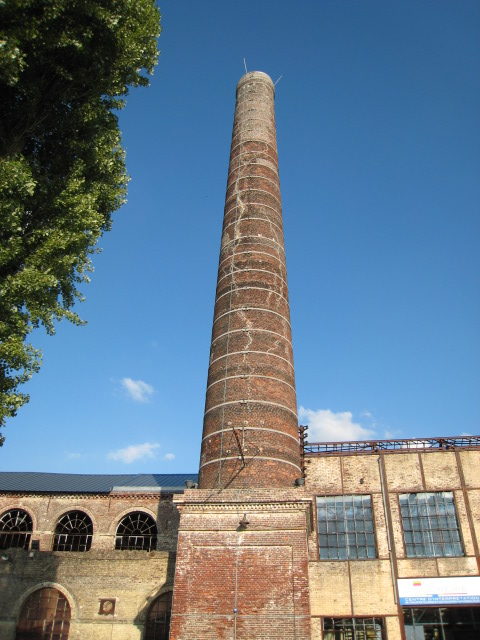 Thank you for your visit! We hope to see you soon in Francières!

We are located 1 hour away from Paris and 1 hour 30 minutes away from Lille.

To come to Francières, check out the map at the beginning of this page, or check out this page of information in French.